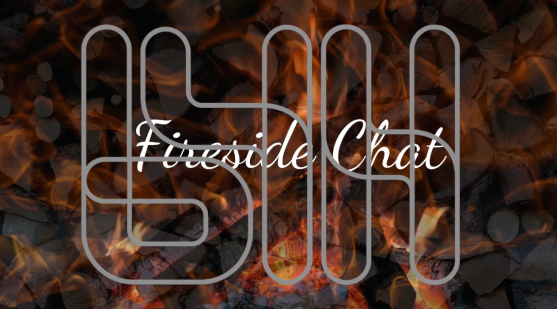 HEAR ASHISH TELL IT LIKE IT WAS AND IS, AS HE WALKS GRACE, CO-FOUNDER OF BLOCKCHAIN FOR HUMANITY, THROUGH HIS JOURNEY TOWARD BANQU, AND WHAT IT'S BEEN LIKE TO DEFINE A MISSION AND VISION FOR BLOCKCHAIN TECHNOLOGY THAT CAN ELIMINATE EXTREME POVERTY AROUND THE GLOBE.

In Segment 1, Part I, Ashish talks about his life as a young child, and how that shaped his worldview.

“At an early age…I just hated being poor. I’m being very transparent here. When I was 15 or 16 I realized that someday I want to make a lot of money, but I wanted to solve poverty in the world. Poverty in India and Congo, you can’t compare. My poverty in India was upper middle class compared to poverty in Congo.”

In Segment 1, Part II, Ashish shares the moment he realized what he could do for people in poverty, and how Jeff Kaiser and Hamse Warfa came into the BanQu picture.

“If this mother is growing amazing coffee and cacao and you pay eight or ten dollars in New York for a latte that says Fair Trade, it’s totally not true because she is invisible in the supply chain. I’ve anchored in this premise that, if that mother can prove her existence in the supply chain with full dignity, full equality then we will have done something amazing.”

“They don’t need our pity. They want us to look in their eye and say, Juanita you are an amazing recycler. You’ve been selling bottles and aluminum for the last four years and this is your economic passport that validates your existence in the supply chain.”

In Segment 2, Part I, Ashish talks about how BanQu was very different from other startups in the beginning.

“We need to break the mindset that says, if we want to do good it’s separate from making money.”

“BanQu was less about markets and positioning—we want to build a platform that will enable data democracy.”

In Segment 2, Part II, Ashish talks about the challenges BanQu faced to help initial customers understand how useful the technology could really be.

“Honestly it was really hard…but every time we had the conversation, there were two hesitation points. One was, wait a minute, we don’t understand blockchain….and second…everyone would send us to their foundation or their CSR.”

In Segment 3, Part I, Ashish discusses how BanQu goes about recruitment and the evolution of transactions.

“When you went to a restaurant the last time, did you ask the waiter’s name? For me, that is kind of the BanQu ethos or ethical line. If they say yes, then I know this person has the right moral compass. Because if they take the time to find out the waiter’s name, they already have the BanQu DNA.”

“Without us recognizing it, she paid her kid’s school fees through her SMS phone, because the school takes mobile money. Our entire team then rallied around this very simple fact: yes, we’re for profit, but the most fundamental thing was that this mother is capable and has opened an ecosystem in a way that none of us had thought about. That is the true economic passport.”

“In the old way, you’d bring in an NGO, they’d run a report…at the end of the day you haven’t aligned the incentives. But if you sit down now and say hey, your kid is in class, [you] can enroll in supplementary business skills, and you have your crop supply chain. You put all that together and it’s an eco-system.”

“Don’t fall in love with the technology. Because then you’ve compromised that mother farmer.”

“They claim they’ve been feeding this village for the last seven years, and I’m like, shame on you. Because the whole thing was driven with this pity lens. When I look at a mother or a recycler, I think, I’m a businessperson, you’re a businessperson. You’re going to sell your bottles? Deal. I’m nobody to give you a handout, because that will then diminish your dignity.” 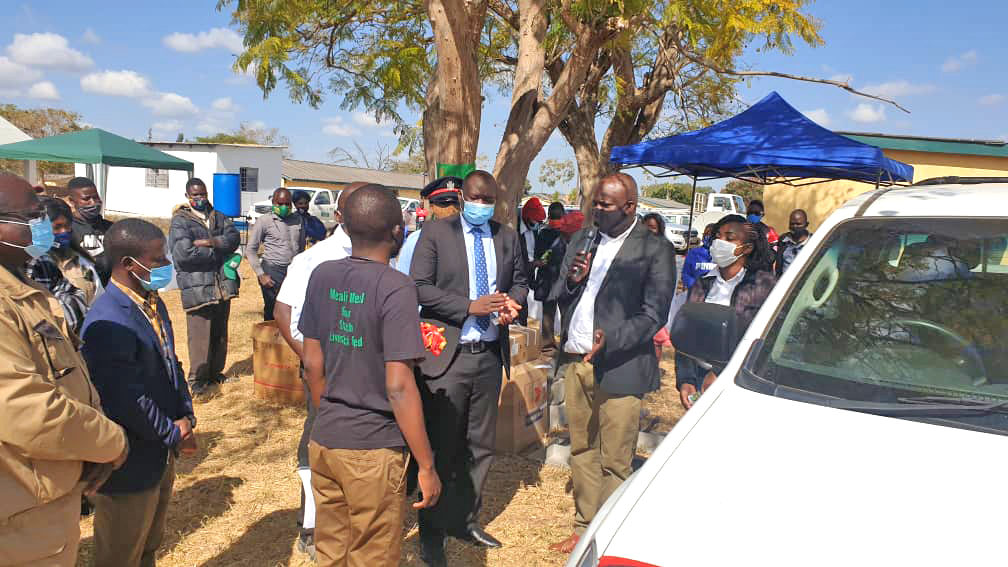 BanQu’s partnership with Zambian Breweries results in a sure and stable market for cassava farmer... 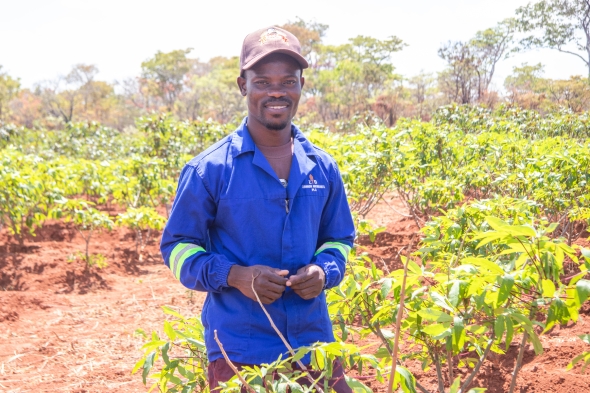